High School students take their bond and leadership to the national stage. 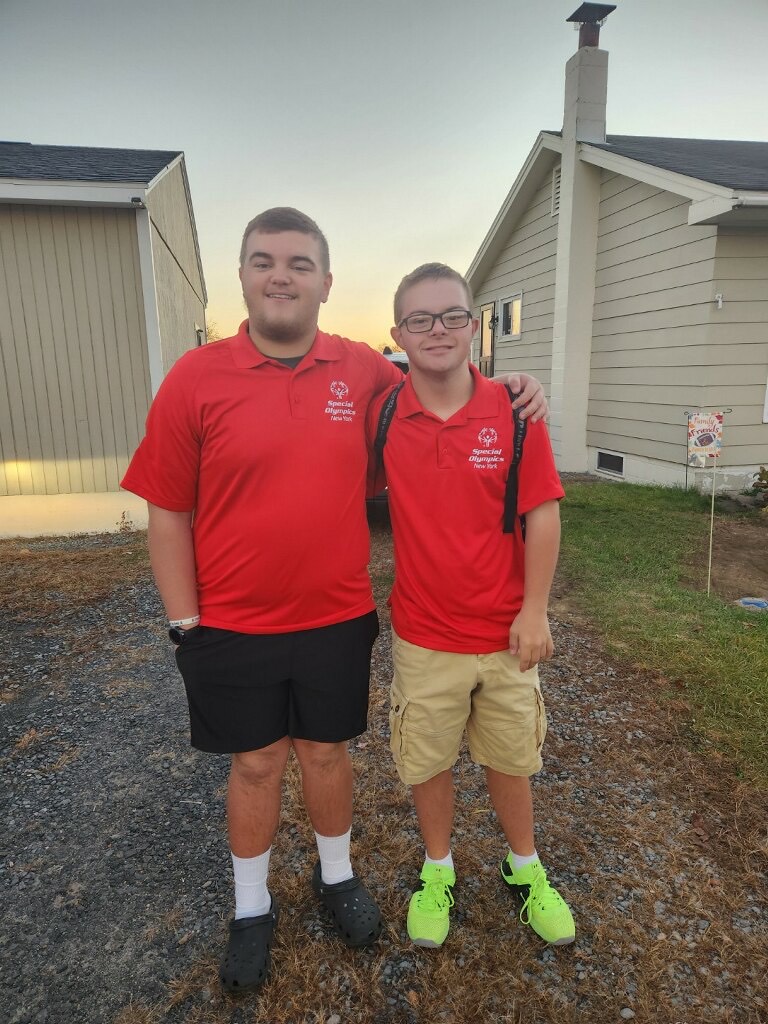 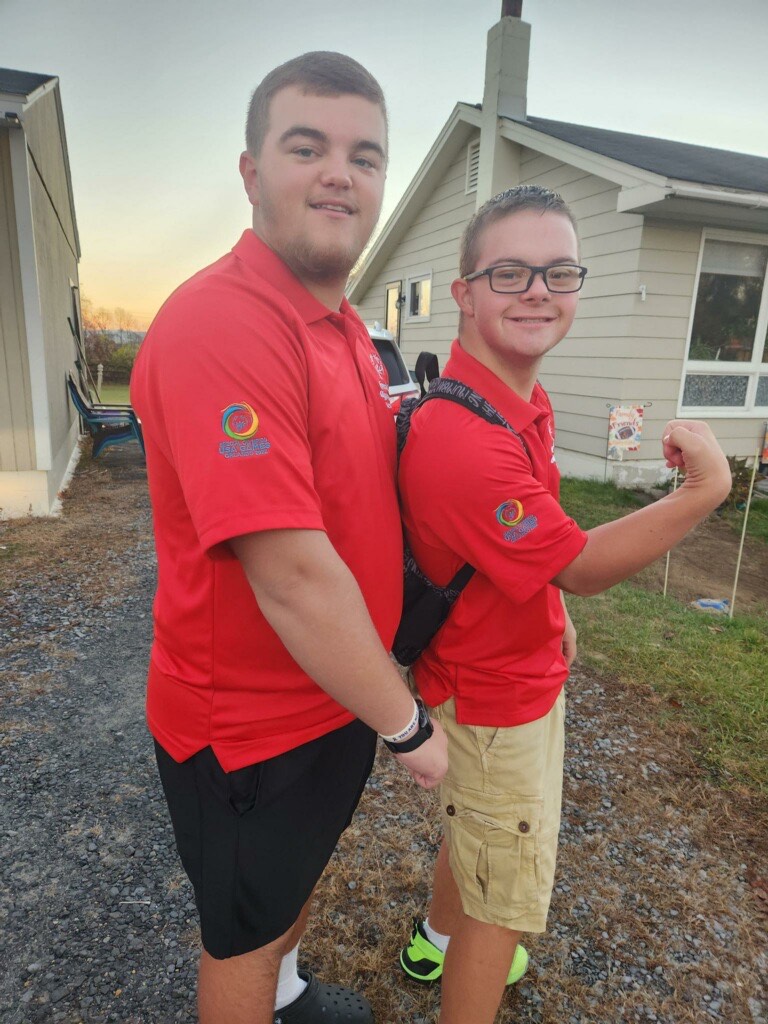 Hudson Falls High School students Derek Call and Bryce Reynolds are cousins but their efforts and time spent together makes it feel more like brotherhood. Derek and Bryce have championed the cause of Special Olympics and Unified Sports for more than 10 years. The boys and their families have been part of the Special Olympics movement as participants, coaches, volunteers, fundraisers and advocates. It extends into our high school halls through their participation on our Unified Bowling and Basketball teams.

This past summer, Bryce and Derek represented Special Olympics New York at the 2022 Special Olympics USA Games in Orlando, Florida as participants in a Youth Leadership Experience (YLE). Exceptional student leaders in the Special Olympics movement from across the country gathered to learn, share, and grow in an immersive volunteer experience. Across the week they did the following:

The highlight of the week was when they were chosen to speak in front of the whole YLE group about what this experience meant to them.

Most recently Derek coached Bryce and the Diamond Dawgs softball team to a third-place finish at the Special Olympics New York State Games that were held locally in Glens Falls. Softball has been a vehicle for significant fundraising by the Call and Reynolds families by hosting an annual softball tournament. Bryce’s Bashers team and many others have gathered for the past decade raising thousands of dollars for the Special Olympics through their weekend-long softball tournament each August.

Derek, Bryce, and their families, have raised incredible amounts of money for the Special Olympics and it proves to be a non-stop endeavor. Currently the fundraising has shifted to the annual Lake George Polar Plunge. On Saturday, Nov. 19, Derek and Bryce will be jumping into the freezing waters of Lake Goerge as just another example of selfless action to support their mission and support of the Special Olympics. If you would like to aid their efforts, use this link to support the Bryce’s Bashers team.

The Hudson Falls CSD Board of Education along with Superintendent Dan Ward, and BOE President Jeff Gaulin, recognized Derek and Bryce at the most recent BOE meeting on October 11 that followed up on a shared story from Nathan Johnson, Executive Director-Unified Sports for Special Olympics New York. We are #HFTigerProud of our exceptional students.